skip to main | skip to sidebar

After the Tournaments this winter the  teams have had a number of new titles!! Here they are...... 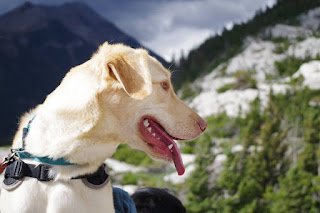 Huge congratulations are going out to Roberta and Vinta for achieving their first ever title, that being SCENTHURDLE DOG !!
Way to go!!
Posted by onecollie at 1:35 PM 2 comments: 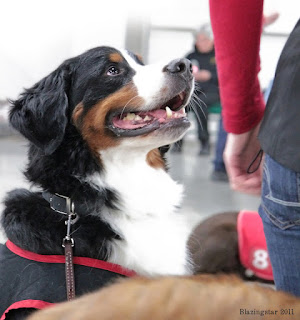 WE have lost one of our own, we are beyond sad....

Bosley, ATCh Oberland Outta Bounds Bosley CD RN AGXS AXJS DDX SHDMX , was a huge presence in our little group.  He had a personality as big as he was.  He was a funny guy, he either liked you or he didn't , he had eyes only for Kim.
He always had to check out the box loader in case they were dangerous, he was particularly suspicious of Amanda lol, he liked to sniff out the entire box before picking up his own dumbbell and he moved at one speed, Bosley speed, no matter how much we yelled, he came in his own sweet time.
If you know Kim you know Bosley was pretty much as big as she was! There she would be with his super bully stick in her hand , standing over Bosley and bopping him on the butt with the chew , like a horse racer with his horse , and off Bosley would go to fetch his dumbbell .  That was the only time we saw him move fast, when he knew Kim was waiting for him with his treat at the end.
He rarely made a mistake, was one of the most dependable dogs on the team.
Most of all Bosley was our friend, we all loved him , we will all miss him deeply , and our team just wont be the same without him.
Good Bye Bosley , we love you 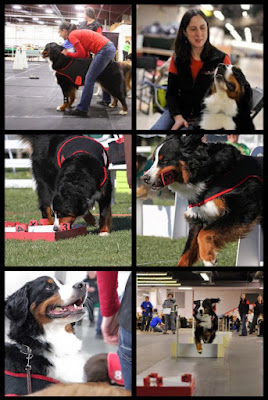 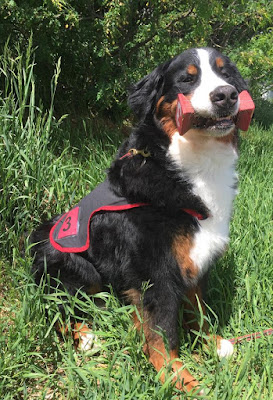 Even though I am no longer doing stats or training my dogs right now, I am still keeping an eye on things and blogging when I can.

Congratulations going out to our newest Title holder, BOSLEY earned his SCENTHURDLE MASTER EXCELLENT title at the Ready Sent Go tournament this past weekend, that is 1000 points earned!!!!!!
Well done!!!
Posted by onecollie at 3:30 PM No comments: 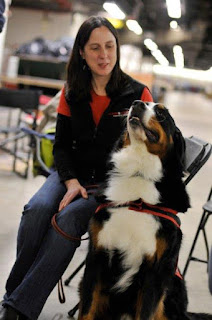 Good luck to the teams heading for the tournament in Balzac tomorrow, run fast, run clean, have fun and get those titles!!
Posted by onecollie at 10:15 PM No comments:

Congratulations are in order for 3 team members who received their SCENTHURDLE DOG MASTERS TITLE during the last Lethbridge race!!

Well Done Guys!!!
Posted by onecollie at 8:26 PM No comments:

Click on the dogs below to go to their own blog! 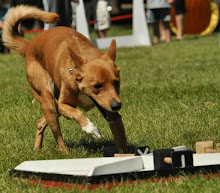 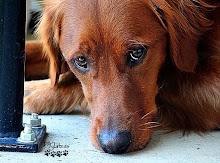 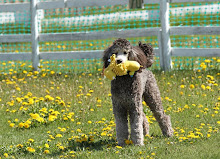 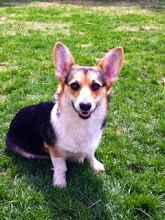 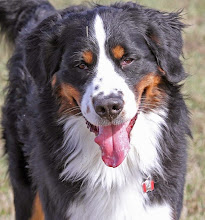 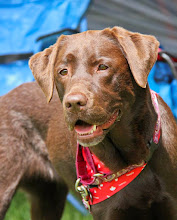 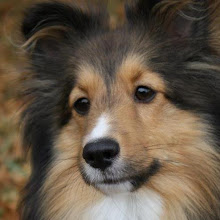 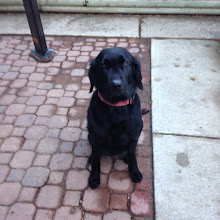 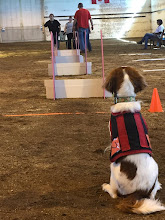 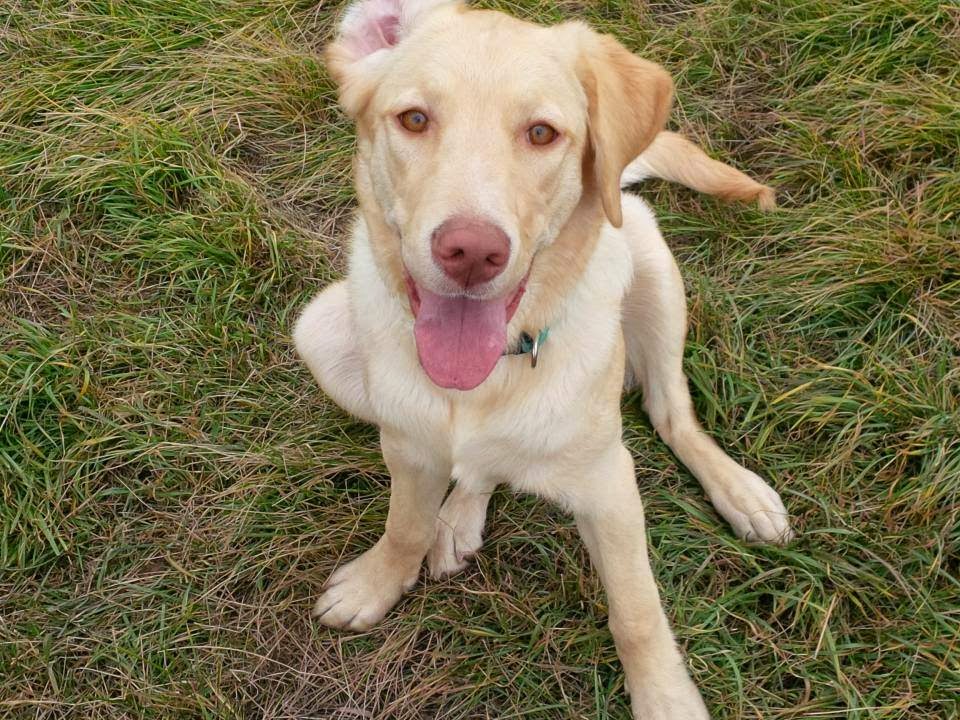 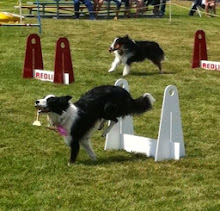